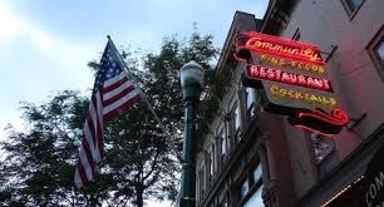 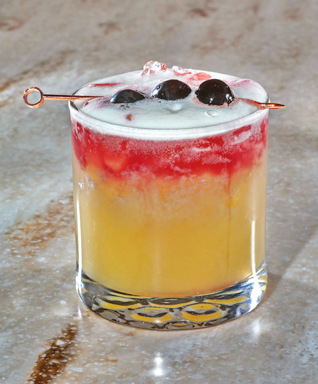 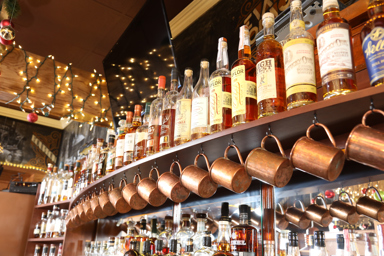 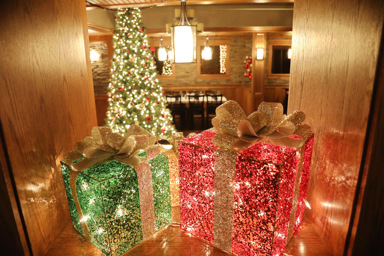 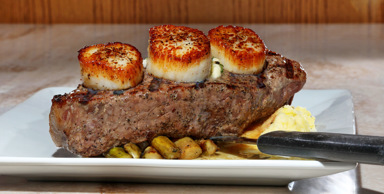 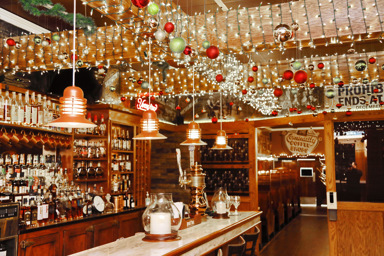 We will work hard to continue our tradition

The Community Restaurant, located in downtown Cortland at 10 Main Street, is a landmark of good food and friendly get-togethers, and has been serving the area for 80 years. Originally called El Dorado, the restaurant eventually became known as the Community Coffee Shop, but had a name change to the Community Grill in 1930 when Cy Costes and Anthony Nicholson took ownership. Tony Souzas became the owner in 1963 and changed the name to the Community Restaurant. Tony and his brother, Bill continued the tradition of the restaurant by serving fine food in a friendly atmosphere to area residents. Evan Souzas has been the current owner since 2000 after his uncle Tony and his dad, Bill retired and moved back to the Old Country – Greece.

There are no tables available.

Join the waiting list and we'll let you know when your table is ready.